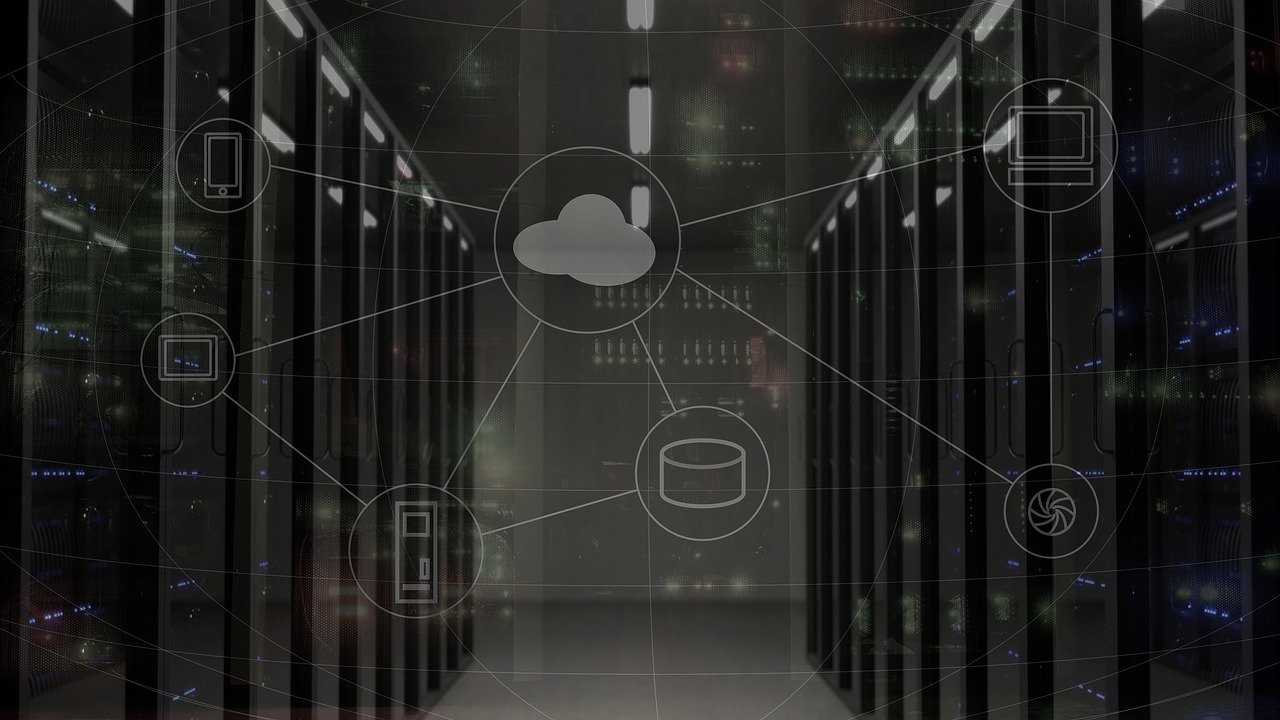 Some time ago I had a little experiment with management REST API introduced in BizTalk 2016 Feature Pack 1. I wanted to see if I could make some kind of web dashboard to have an overview of BTS without Admin Console. I soon realized that this REST API shipped with BizTalk couldn’t give me the info that I wanted. So I thought that I’ll try to make my own API to give me the data I needed.

What I came up is a project called Biztalk Admin API. It’s a basic .NET core 3.1 API that uses WMI classes and SQL queries to get the data to operations. The API should be installed to the IIS in BizTalk server, like the API shipped with BTS.

More detailed documentation of the operations and the whole API can be found on projects page on GitHub.

So as you can see, I made the project open source with MIT license. Feel free to use it as you wish. Maybe someday I’ll also have a pretty dashboard that this API uses. The ugly version exists, but it’s too immature to public viewing :)